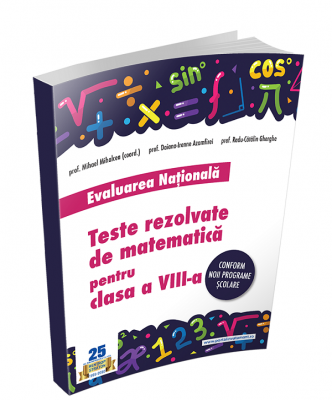 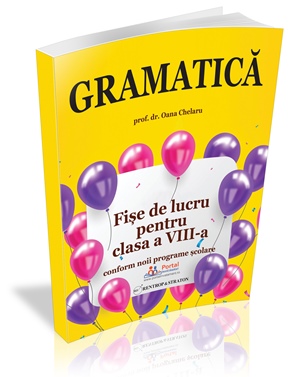 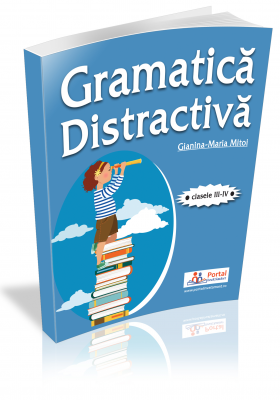 The resort of Blackpool is famed for many things like the Blackpool Tower and Circus, the Pepsi Max Big One at the Pleasure Beach and the historic tramway. Nevertheless, it is the Festival of Light and the Blackpool Illuminations that are the town's biggest attraction. The Blackpool Lights shine each year for sixty six nights beginning in late August or early September to early November. They light up six miles (10km) of the promenade. It is a spectacular scene; one which is enjoyed by young and old. The show stretches from Starr Gate at the south end of the town to Bispham in the north. There really are many options for seeing the lights. You can, of course, drive yourself, however a common mode of transport to observe the Lights is by tram. You will discover that the illuminated trams shape part of the show and give excursions that run the full span of the Illuminations. Another option is the Illuminations Coach Tour where you can sit back and have a fun-filled journey through the lights with expert commentary, behind-the-scenes secrets and informative facts, all provided by your personal Illuminations Guide. The Blackpool illuminations are way more than just a show of lights. You have to see it for yourself to truly understand the experience. There are indeed many coloured lights but they are arranged in many different forms providing a regularly moving and varying show. You will find some sections which are best observed on foot as they are made up of illuminated panels providing an entertaining image show. There are also laser light shows that will no doubt amaze
you. Some of the illuminations tell a story and even incorporate music and water fountains to provide the most impressive entertainment.
(www.english-magazine)

1. Blackpool is famous for its parks.
A Right B Wrong C Doesnât say

2. The Festival of Light is one of Blackpoolâs main attractions.
A Right B Wrong C. Doesnât say

3. The Blackpool Lights start to shine from early August.
A Right B Wrong C Doesnât say

4. A guide offers information on the Illuminations Coach Tour.
A Right B Wrong C Doesnât say

5. All the illuminations are accompanied by music.
A Right B Wrong C Doesnât say

1) My brother â¦â¦â¦â¦â¦â¦about buying a new car.
A. is thinking B. thinks C. think D. shall think

3) As soon as Harry â¦â¦â¦. London he was called back to Prague.
A. is reaching B. reach C. will reach D. reached

6) His son always wants to know the reason â¦â¦â¦â¦things are as they are.
A. whom B. who C. which D. why

9) I would book the flights if you â¦â¦â¦â¦â¦â¦..of the hotel.
A. will take care B. are taking care C. took care D. take care

3. Each of the following sentences contains one error. Rewrite the correct sentences.
(20 points)

1) This soup is tasting delicious.
2) He had never believed he was capable for living on his own.
3) Many people have attempted explain coincidence.
4) I will call her as soon as I will get home.
5) Iâm seeing what you mean.
6) You canât have any dessert until you will finish the rest of your meal.
7) I like this bike but itâs wheels are too small.
8) Kate ate so much cakes that she could hardly walk.
9) Sue had her windows broke by vandals.
10) David felt badly because heâd shouted at his mother.

Write a short letter to your pen friend giving advice on how to make progress studying English.
Write your letter in 80-100 words.

3. 10 sentencesX 2p=20 points
1) This soup tastes delicious.
2) He had never believed he was capable of living on his own.
3) Many people have attempted to explain coincidence.
4) I will call her as soon as I get home.
5) I see what you mean.
6) You canât have any dessert until you finish the rest of your meal.
7) I like this bike but its wheels are too small.
8) Kate ate so many cakes that she could hardly walk.
9) Sue had her windows broken by vandals.
10) David felt bad because heâd shouted at his mother.